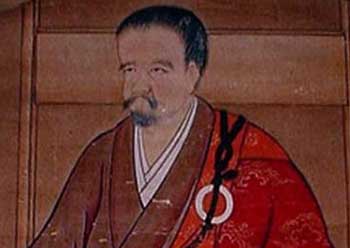 When Bankei held his seclusion-weeks of meditation, pupils from many parts of Japan came to attend.

Once during such gathering, a man was caught stealing. Whole incident was reported to Bankei. After hearing the case Bankei didn’t took any action and ignored the incident.

Just after one day of previous theft same man was caught stealing again. This time other people who were attending the gather demanding his expulsion from gathering.

Even this time Bankei didn’t took any action against him.


Later that day, all people present there drew up a petition, asking for dismissal of thief or else they will all will leave that seclusion.

When Bankei read that petition he called everyone before him and said, “You are wise brothers.. You know what’s right and what’s wrong..

You may go somewhere else to study if you wish.. but this poor brother doesn’t even know right from wrong.. Who will teach him if i don’t??

I am not going to ask him to leave.. I am going to keep him here even if it means that all rest of you leave..”

Man who was caught stealing was also present there and after listening to Bankei, torrent of tears came down and his all desire to steal was vanished..

Moral:
Story Encourages us not to Rush Judging people and Learn to Forgive, To Compassionately help those who do not have the same tools that we have.

We should Strive to lift them up just as we strive to lift ourselves and those we Love up despite their own Flaws.