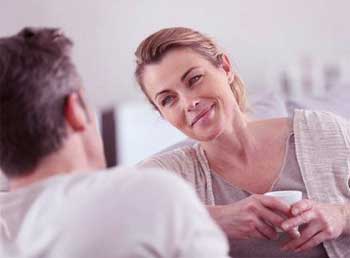 Once in a city, lived a married young man with his wife. After marriage, young man started working as a teacher in primary school.

But due to lack of experience, soon he was squashed by students in less than a week.

When he returned home, he cried. His wife comforted him saying, “When one is too full, he could either pour it out what’s in him or he could just could not pour it out at all.

You should not be too sad about it. Probably there is a more suitable job waiting for you out there.”


In some days, he found another job and again in few days, he was fired due to his slowness.

This time his wife consoled him saying, “There are always people who are skillful and non skillful. Some have experience from their years of work. As for you, how could you acquire skill needed for work in such short time.”

Young man didn’t give up and kept on looking for job. He went for number of jobs but never stayed long in those jobs.

Each time, he would return home with a dejected spirit and each time, his wife would always comfort him. Never for once, wife was disappointed or resentful.

Years went by, Man was in his thirties.

By this time, Man acquired a flair in languages. He became a counselor in a school of deaf and mute. Later on, he opened a school for disabled.

Few years later, Man was able to set up chain of stores in different cities and provinces selling apparatus equipment for disabled.

With expansion of his business, Man became a multi-millionaire.

One day, he asked his wife, “When i was looking bleak at my own future, what’s reason that you had so much faith in me?”

If the vegetation is not economical, we can instead scatter buckwheat seeds. These seeds will one day bloom into flowers. On this land itself, there will be one seed that will germinate and grow.”

Moral:
In this World, There is No one person who is Useless. It is just that They have Not Positioned themselves Firmly in Right place.