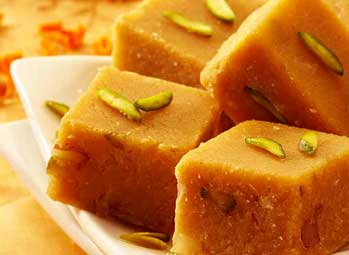 Once in a village lived a poor old man. He was poor so he had little money with him. One day he wanted to eat some sweets so he went to sweets shop market.

There he stopped at a sweet shop and asked for some sweets. Sweet seller was cheat and tried to use short measures.

Poor man noticed that and asked him not to do it. Seller smiled cunningly and said, “I was reducing load for you. So that you don’t have to carry heavy load to home..”


Poor man understood his trick and paid little less than the cost of sweets.

Seeing less money seller complained, “You have given me less money. Give me full price for sweets.”

Poor man replied, “But.. You see now you can save time as you have to count less..”

Seller felt ashamed for his mistake and said sorry to him.

Moral:
One should be Fair at his Work and should not Cheat Others. 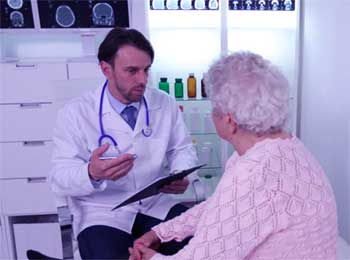 Once in a city lived a very rich but blind old woman who used to live all alone by herself. Her house was full of expensive furniture and other things on display.

One day she called for a doctor and told him that, “I will pay you a large fees but only if my problem is completely cured..”

Doctor agreed. He would daily visit that old lady for her treatment. With time doctor got lured by expensive things and furniture. So he started to steal from her house.

At last woman was completely cured and could see everything. So doctor demanded him his fees but old woman refused to pay it.

Case was bought into court. Judge asked old woman, “Why did you denied to pay fees??”

Old woman replied, “I denied because my eye sight are not completely cured..”

Judge asked, “But how can you say that your eyesight are not completely cured??”

Old woman replied, “I am able to see everything but yet i am not able to see furniture of my own house..!!”

Judge realized that doctor was guilty and gave verdict in favor of old lady.

Moral:
With Presence of mind one can Change Tricky Situation in to One’s own Favor.