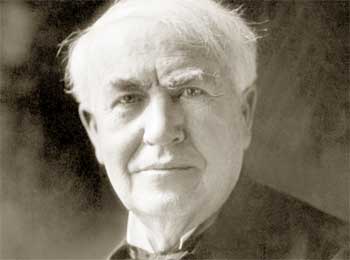 Thomas Alva Edison was an American Inventor and businessman who held a world record of 1,093 patents. Some of his Inventions that influenced the world greatly are – Light bulb, Motion picture camera, Phonograph, Battery.

What you are, will show in what you do.

Vision without execution is hallucination.

Genius is 1% inspiration and 99% perspiration.

Everything comes to him who hustles while he waits.

To invent, you need a good imagination and a pile of junk.

If we did all the things we are capable of, we would literally astound ourselves.

Show me a thoroughly satisfied man and I will show you a failure.

Just because something doesn’t do what you planned it to do doesn’t mean it’s useless.

Time is really the only capital that any human being has and the only thing he can’t afford to lose.

The first requisite for success is the ability to apply your physical and mental energies to one problem incessantly without growing weary.

When a man desires a thing so deeply that he is willing to stake his entire future on a single turn of the wheel in order to get it, he is sure to win.

The value of an idea lies in the using of it. 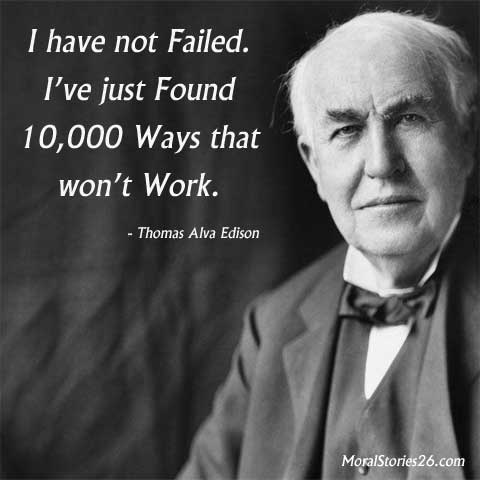 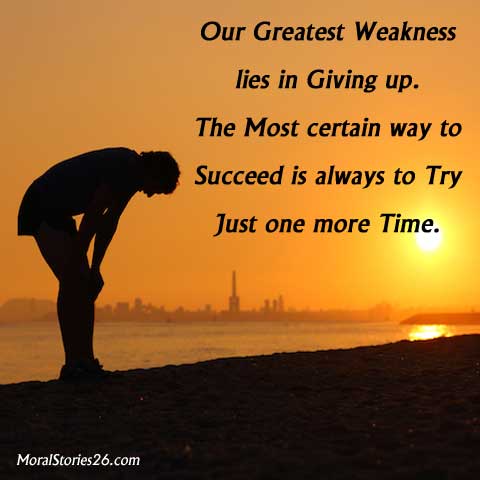 Our greatest weakness lies in giving up. The most certain way to succeed is always to try just one more time. 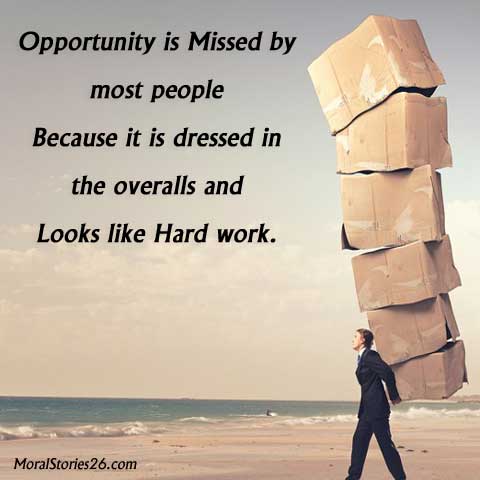 Opportunity is missed by most people because it is dressed in the overalls and looks like hard work.

You May Also Like – Thomas Alva Edison Childhood Story..!

One thought on “18 Inspiring Quotes by Thomas Alva Edison”