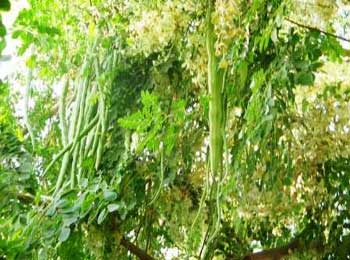 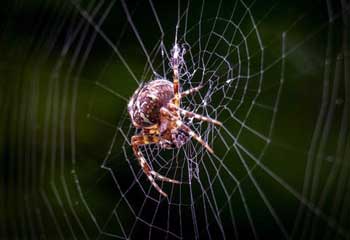 Once upon a time, there was a spider who used to live in basements of museum. Spider’s web was spin alongside paintings that were in basement for years. Spider’s web was artistic and had made most beautiful web in whole museum. It was really spectacular and spider took all effort into looking after his web…. 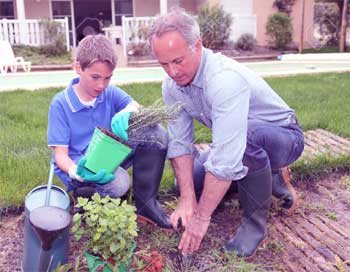 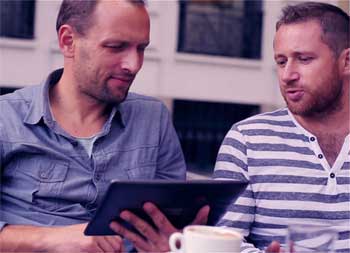 Once a middle aged man lost his job and was looking for a job to support his living. In newspaper he found that a job of “Office Boy” is available. He needed a job badly so he applied for post of “office boy” at a very big firm. Next day he was called for interview…. 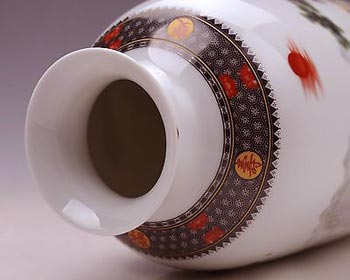 Once a little boy slowly walked in to his mother’s room. His mother was sitting at her desk writing. Mother took a glance at him and saw that he was carrying a vase that was given to her by grandmother. Seeing that vase in that little boy’s hand and mother got worried and said, “Baby,…