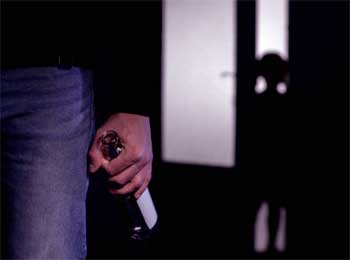 In a small village, lived two brothers with their father who was an alcoholic. Father was abusive and used to beat both brothers. When both grew up, elder brother became an alcoholic just like his father where as younger brother became a successful business man. Despite being bought up by same father, how come one… 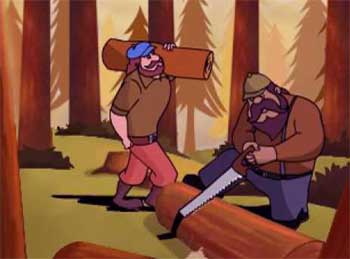 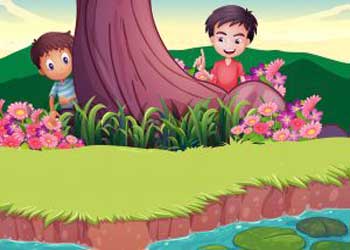 Once in a village lived tow brothers Arun and Varun who used to live together. One day they got in a fight and decided to divide everything. Arun was elder and cunning where as Varun was simple minded. After all things were divided. Brothers were left with Blanket, cow and Mango tree to be divided…. 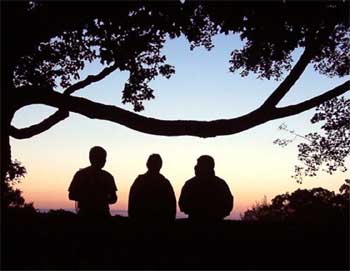 Once upon a time in a village lived three brothers named Sam, Tom and Ben in a small cottage. There were honest and hardworking. They were able to earn just enough money to live a decent life. Even though they lived a decent life, they were unhappy. They felt that they need something more to… 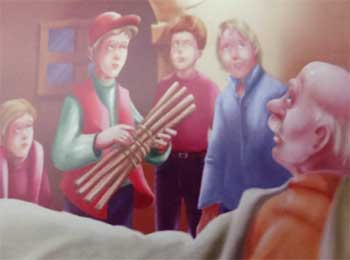 Once in a village an old man used to live with his four Son. Four brother always used to quarrel among themselves. Seeing this their father felt very sad and wanted to end their dispute. Father trying to talk to them but still he failed to heal their disputes. At last he thought of an… 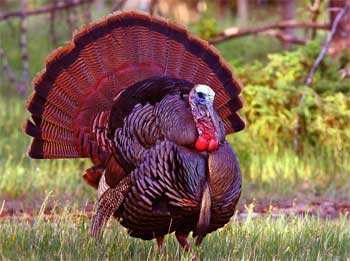 Once in a village, two brother’s started to work at poultry farm under their father guidance. Some years after they started working with their father, older son noticed that father would give more responsibility and reward to his younger brother. Older son felt it unfair as both worked equally and being older he should be… 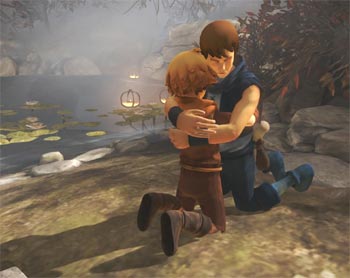 Once in a village lived two brothers who inherited their father’s land. Land was divided between two of them equally and now both of them had separate area for farming. As time passed, Older brother got married, had children while younger brother never got married and was still single. One night younger brother thought to…