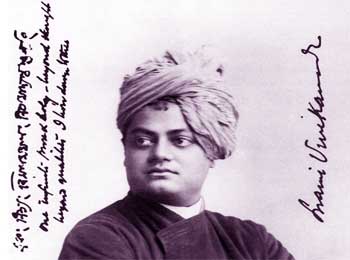 Swami Vivekananda was an Indian Hindu monk, a Chief Disciple of the 19th-century Indian Mystic Ramakrishna. He was a key figure in the Introduction of the Indian Philosophies of Vedanta and Yoga to the Western world and is Credited with Raising Interfaith Awareness.   Throw Away all Weakness, Tell your Body that it is Strong….