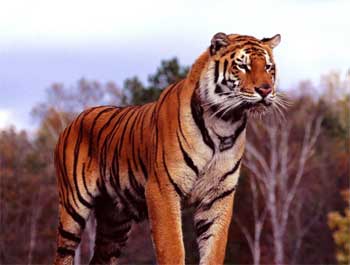 When Vivekananda father died, he was not able to feed his family as he didn’t had any money or job. He felt pained and frustrated when ever he saw his mother and brother hungry.

One day Vivekananda went inside jungle, wandering as he was feeling  annoyed.

He was so distressed by the situation and life that when he saw a tiger near by.. Instead of protecting himself or run away. He just sat there wanted to be eaten by that tiger.


He thought to himself at least his body will of use and able to fill up that tiger’s hunger.

Swami sat there waiting for tiger but instead to eating Vivekananda, tiger went away.

Later in life, when people asked Swami ji about this incident, he just replied, “May be God didn’t wanted me to be eaten by that tiger.. I was protected then so that i can serve people today..”

Moral:
Everyone face Difficulties in Life but when Life gives us Chance, We should not Waste it and Make our Life Worth While.. 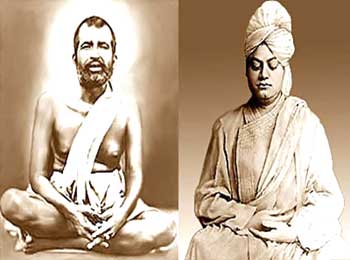 When Vivekananda was just 19 years old, he was very logical and intellectual and wanted to have proper answer from everything.

So one day he came to Ramakrishna and asked, “You are always talking about God. Where is God?? Can you show me the proof that God Exist??”

Ramakrishna didn’t gave any elaborate explanation or theory as he was a simple man. He just replied, “I am proof that God exist.”

Vivekananda was not satisfied with the answer as he was looking for some explanation, something intellectual which could satisfy him. Vivekananda didn’t know what to reply and left.

This was still troubling Vivekananda, so three days later he came back to Ramakrishna and asked same question, “Can you show me God??”

Ramakrishna replied, “Ok.. But do you have courage to see??”

Vivekananda wanted to see, so he bravely said, “Yes..”

Just then Ramakrishna placed his foot on Swami ji chest and with this Swami ji went into immense samadhi and did not come out of it for 12 hours.

But when Swami ji came out of samadhi, he was never same person again.