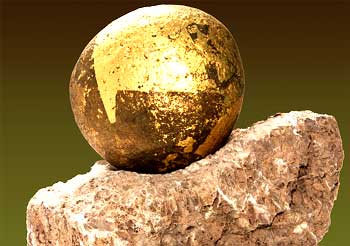 There was a man who only cared about money. He didn’t even spend money to buy bare necessities of life. He collected a large sum of money. He spend all his money to buy a lump of gold. Man buried that gold in a secret place in his house.

Everyday he used to check that lump of gold daily to make sure that it was still there. One day one of his helper saw him examining that gold. Man was not aware that he was being watched.

After some days man had to go away from home to do some work. Helper knew that and dug out the gold and fled. When he came he went to check his lump of gold and found that it had been stolen. His hard earn wealth was now stolen by thief. Man cried in grief. Man neighbors learned about his loss.


His neighbors came to console him. They saw man’s grief and advised him to bury a piece of stone in that hole in place of that gold. Because he never intended to use that gold. So, there was no difference between lump of gold and piece of stone and he should regards it as his gold.

Moral:
A miser person never learn to enjoy his life and at last suffers because of his misery. We should learn to live life instead of focusing on just collecting materialistic things. 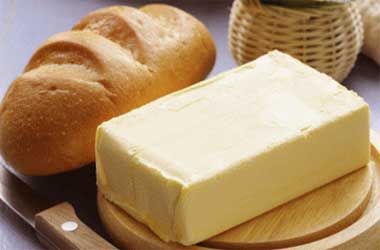 Once there was a farmer who used to trade with a baker. He used to sell him butter. One day baker decided to weigh the pound of butter farmer sold him but baker found that the butter was not weighing pound. He felt cheated and this angered him.

Baker took the case to the court. In court judge asked the farmer about if he was using any way to measure the butter before selling it to baker. To this farmer replied, “Sir, i don’t have proper equipment to measure but i do have a scale.

Judge asked him, “Then how did you weigh butter?”

Farmer replied, “Your honor, Before i started to sell butter to baker. I used to buy a pound of bread loaf from him. After i decided to start selling butter to him. I brought bread from baker and put it on scale to measure butter and give him same weight in butter.”

Now judge knew who was the real defaulter.

Moral:
When ever we take action against another person we should ask our self if we are doing right thing. What if same thing to be happen to us would we still feel same?? If we deceive another its like deceiving ourselves because with time dishonesty can become a habit.

You May Also Like: Little Boy Caught Stealing Sweet..!

Search Keywords: Short Stories on Dishonesty – Ways to Live Life/ What Goes Around Comes Around Stories with Moral for Kids and Students