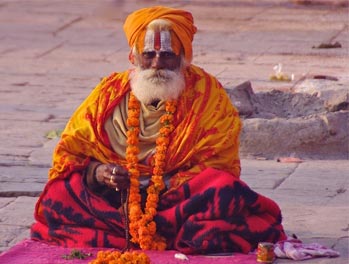 One day, an old man who’s son recently died in accident got to know about a holy man who was came to their village. Old man was very disturbed and sadden by demise of his son.

Holy man replied, “I will tell you but first.. Go and find a house in whole village where no one has ever died..”


Old man went from home to home and asked if anyone had died in that house. He went to all houses in village and then returned to holy man.

Upon returning to holy man, old man said, “I went to each and every house but there is not even single house in village where no one had ever died..”

Holy man replied, “Do you still want to know why your son died??”

Old man replied, “No, I understand now.. Thank you for helping me..”

Moral:
Death is a part of the Life cycle and Denying it means denying life as it is.. Awareness of Death enables us to Perceive Life in its totality. 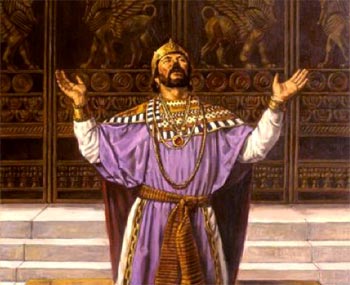 Once lived a hermit in forest. He was quiet famous and people used to visit him. One day hermit wanted to do something for people but didn’t had any money so he decided to go to king for help.

Hermit heard king praying, “O Lord, give me money.. give me riches..” and so on..

After hearing hermit got up to leave but as hermit was leaving, king signed him to wait.

After prayer was over King said to hermit, “You came to see me.. yet you are leaving without saying anything? Why??”

Hermit replied, “Your majesty, Now i understand that i need not to trouble you about it.. I must leave now..”

King insisted hermit to stay and tell me reason to come. Hermit said, “Your majesty, I came here to ask you for money.. but now i must leave..”

King replied, “Then why are you going without money??”

Hermit replied, “When i saw you praying i found that you were too a beggar.. you were praying to God for riches and money. There upon i thought to my self.. Why should i beg to a beggar himself?? If i have to beg than let me Beg of God..”

Moral:
We should Trust God because he Provides Us for Everything. if you want to Ask for Something Pray to God.

One thought on “Stories about Life Struggles.!”