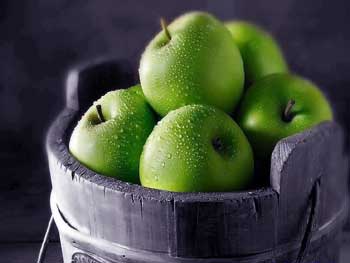 Once a wise man bought a very big and beautiful house. This house had a huge orchard in front and it filled with trees bearing lots of fruits.

Wise man was good by nature and greeted everyone with love and respect. Everyone in his neighbor liked him except one of his neighbor.

This neighbor was an old man who used to live just next door to him was envious of him. He was jealous of him because everyone else liked him and old man didn’t like that.

Old man wanted him to leave that neighborhood and for this he thought of irritating his new neighbor to make his every day miserable by one or other way.


For some days old man tried many tricks but he didn’t got any reaction from his new neighbor.

He got irritated by it and then one day old man took all his garbage and threw it in his neighbor’s porch at night.

Next morning when wise man woke up and came to his porch, he saw that loads of garbage was thrown there. He cleaned his porch and collected all that garbage in a bucket.

He knew that it was work of old man. He went to old man house with bucket and knocked on the door.

Old man saw that it was that new neighbor. He grinned and thought to himself that at last he was able to make him angry and now he had come to quarrel with him.

Wise man returned saying, “One who is Rich in Something.. Shares it with Others..”

Listening to this old man realized his mistake and felt ashamed for his acts.

Keywords: Share with Others – Wise Man Orchard.! Sharing Goodness and Happiness with Others Moral, Way to Make World a Happy Place to Live in