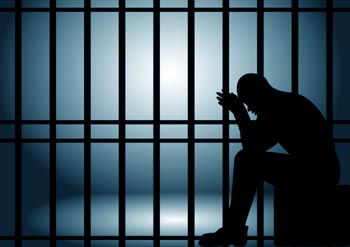 Once King weng visited his palace prison. There he meet prisoners and listened to their complaints.

One of the prisoner who was accused of murder said to him, “I am innocent.. Please release me.. I am here just because i wanted to give my wife a fright bu accidentally killed her..”

King went further. Here another prisoner said, “I was accused of taking bribe but all i did was accepted a gift..”


While walking through prisoners, many declared their innocence to king until he meet a young man.

Young man pleaded, “I am guilty. I wounded my brother in a fight and deserve punishment. This place had made me reflect on pain i had caused him.”

Listening to him King called his guards and said, “Remove this criminal from prison immediately.. If he stays here, he will end corrupting all these innocent men here..”

Moral:
One who Realize his Mistake feels Guilty and Try to Correct that While those who Don’t realize find excuses for their innocence. 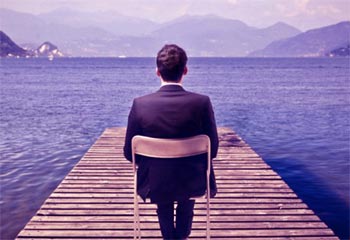 Once day a man died and found himself in an exquisite place. He was surrounded by all the comforts that he always dreamed of.

A Man with Wings came to him and said, “You can have anything you want.. food, pleasure..

Man was delighted to hear that and enjoyed all he can with all the comforts he had. After a while he started searching for Man with Wings.

After searching a while Man found him and said, “I have done everything i ever wanted to do. Now i want to do something..  I need a job so that i can feel useful..”

Man with Wings replied, “I am sorry.. But that’s only thing i can’t give you.. There is no work here..”

“How awful.. that means i will spend all eternity bored.. I wish i was in hell..“, replied Man.

Man with Wings came over to him and said softly, “And where do you think you are… Sir??”

Moral:
We may find Working Difficult but Doing Work is important for Healthy Mind.