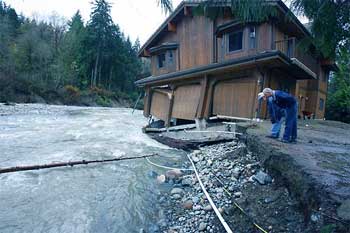 A person had to go a round a river to reach his home. it was trouble some for him to go through long way. The flow of river was to much to swim through it and man was scared to swim through it. So, he went to a Saint and told him about this situation.

The saint gave him a paper and told him to keep it in pocket while crossing the river and he will not Sink in the river but remember not to open that paper.

Man understood that and did that. To his surprise he could pass river without sinking in it. Now, it was easier for him to reach home.

One day man decided to see what’s there in the paper so before going into river he opened that paper it was written, “In The Name of God”. Reading this man realized this was just ordinary piece of paper and simple sentence written on it.


After reading it he went in to river but this time he got carried away with the flow of river. This happened because before reading it he believed that there is some power helping him but as he read it he thought of it as ordinary line and didn’t believe.

Moral:
We should believe in power of God and trust that we can use the power God gave us. We have to Believe in God and ourselves before doing anything and Then we will much good at doing same thing.

You May Also Like: Zen Master Test for Boys..!