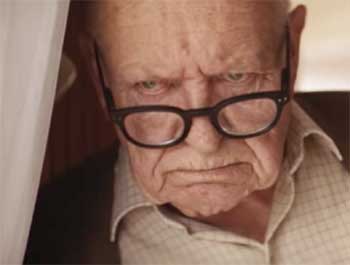 Once in a village lived an old man who was considered himself most unfortunate person in the world. He would always stay gloomy and constantly complained and was always in bad mood.

Whole Village was tired of his this behavior.

Longer he lived, more he became bile and more poisonous were his words. People tried to avoid him because his misfortune became contagious. It became unnatural to be happy next to him.


But one day, when he turned eighty years old, an unbelievable thing happened.

Old man is happy today, he didn’t complain about anything, smiled and even his face is not gloomy. He seemed freshened up.

After this whole village gather together and asked old man, “What happened to you?”

Old man replied, “Nothing special. Eighty years, i have been chasing happiness but it was all useless. Then one day, i decided to live without happiness and just enjoy life. That’s why i am happy now. 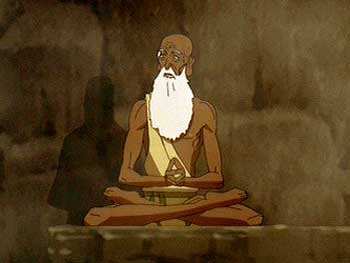 In a village lived a wise man. People used to go to him everyday, complaining about same problems every time.

One day, when all were gathered, he told them a joke and everyone roared in laughter.

After a couple of minutes, he told same joke and laughed but this time only few of them smiled.

After a while, he told same joke again but this time no one laughed.

Then wise man smiled and said, “When you can’t laugh at same joke over and over, why are you always crying about same problem every time?”

Moral:
Worrying won’t solve your Problems but will just Waste your Time and Energy.

You May Also Like: Painter Job and Hole in Boat..!