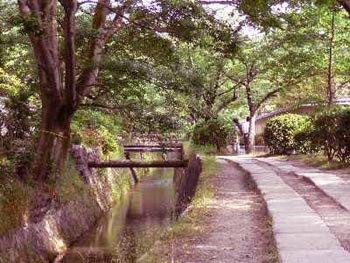 Once in a village lived a poor man. Poor man was a devotee and used to pray daily to God. He was very good by nature and never troubled anyone.

In village many Holy man used to visit. Poor man respected them very much and when every any holy man visited village, he would go to them.

Poor man was sad that he had no money and used to ask every holy man question, “Why God is not helping him? Why God is not taking any pity on me and my condition??”

One day a holy man was visiting village. This time also poor man went to him and asked same question. Holy man felt bad for him and prayed to God, “God, Please help his poor man, please make him rich..”


Listening to Holy man prayer God appeared in front of him and said, “Dear, i can’t help him even if i want to because his past doing are coming in the way.. I can’t help him until he can completely atone for his sin from previous life..”

Still holy man insisted to God, “At least, give him a chance..”

Listening to this God replied, “OK.. I will give him a chance but see for yourself then you will understand what i am trying to say..”

Now.. God made a bundle to very costly Gems and kept it on the path to poor man’s house..

Soon, poor man was returning from work to his house from same path.. Daily he used to walk by path looking here and there but this time..

He thought to himself, “For last thirty years.. i am walking down this path.. Let’s see if i can walk down this path with closed eyes..”

So poor man started to walk with his eyes closed. In the way by chance his foot got hit on the bundle of gems which was kept there by God.. Even after getting hit by it instead of opening eyes to check, he kept walking with closed eyes.. thinking of it as some stone on the path..

Just little behind him was walking a trader who saw that bundle and took it with him..

Moral:
We should not Do anything Wrong because We have to Atone for it in our Life.. even if not in present Birth..