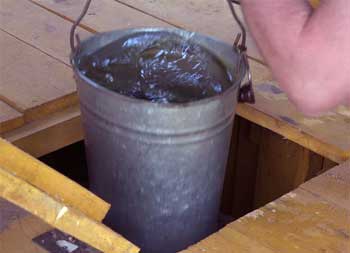 Once a farmer bought a well from his neighbor.

Distraught farmer didn’t know what to do. So, he went to Emperor with his problem and told him about situation.


Emperor asked him to bring his neighbor with him to court. Next day when neighbor came to court, emperor asked him, “Why are you not letting him use water from the well?”

Neighbor replied, “Your majesty, I sold him well not the water.. So why should i let him use water from it??”

Emperor replied, “That sounds fine.. But if you say that you sold just well and water is your then you have no business keeping your water in his well.

So, remove water or you it up all immediately and if not then water will also belong to the owner of the well.”

Neighbor realized this mistake and apologized and left.

Moral:
You should not Cheat other or else you will have to Pay for it soon Enough.. 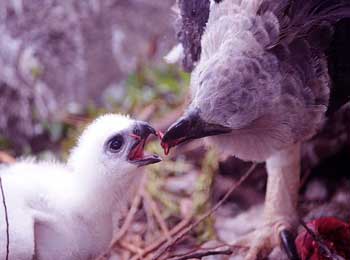 Once a farmer was roaming around in forest. there he found an abandoned eagle’s nest and found that there was an egg still there which was still warm.

Farmer took that egg back to his farm and then laid it in one of it’s hen nest.

Few days later egg hatched and started to grow up along with other chicks. With all other chick it would pecked about farmyard, scrabbling for grain.

With time it grew old with other chickens and spending its lifetime in yard.

One day it looked toward sky and saw an eagle soaring high above in the sky. Looking at it that farm eagle thought to itself, “If only i would have been born eagle..!!”

Moral:
The Eagle in the story is unaware of its True Potential because of Limiting Beliefs that it Inherits from its Surroundings.

Allow your Awareness to Shine light onto all your Limiting Beliefs and Find who you Truly are.