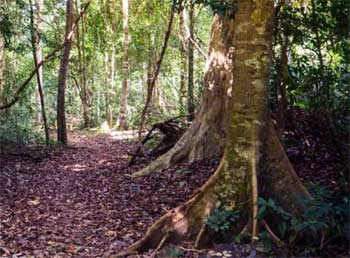 Once in a village lived a boy name Shiva. He belonged to a poor family and to help his family he would go to forest to get some wood to sell in market and earn some money.

One day while returning from forest he saw an old man. When asked man told him that he was hungry. Shiva was on way to his home, so he had no food left with him. He felt sad that he couldn’t give old man anything to eat.

He continued on his way. Later he saw a man who wanted to make camp but didn’t have woods for fire. When Shiva saw him he asked, “What’s wrong?”


Man told him that he needed dry wood for camp. Shiv had dry wood with him, so he gave some to that man. In return, man gave him some food and water.

Shiva went back to old man and took out food and gave all that to old man. Then on his way he saw a deer who was thirsty. He gave him some water.

Shiva happily went on his way but when he was about to get out of forest, he slipped and fell down the hill. He hurt his leg and was in pain. he couldn’t move at all and there was no one around to help him.

Shiva was lying down the hill, after some time old man happened to pass through same path and saw him. He immediately bent down to help Shiva get up hill. With old man’s help Shiva was able to get up the hill.

Shiva’s leg was hurt and he was not able to move. Deer whom Shiva has helped, saw his wound and went into forest and brought some herbs. Old man took those herbs and covered his wound.

Soon, Shiva was able to move and went to his way to his home.

Moral:
If you Help Others, then Others will also Help you. 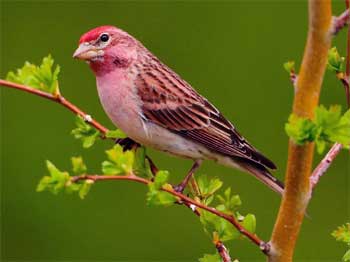 Once a sparrow saw a bee struggling to get out of water. So she plucked a leaf and held leaf in her beak and flew toward bee.

Then she souped up bee from water and dropped it out of water.

Bee was saved and after sometime, it was able to fly.

Some days later, Sparrow was sleeping on tree and bee was buzzing near by. Just then bee saw a small boy aiming his sling at sparrow.

When boy was about to shoot, bee bit on boy’s neck. Because of pain boy cried so loudly that sparrow woke up and flew away.

Moral:
A good dead leads to Another.