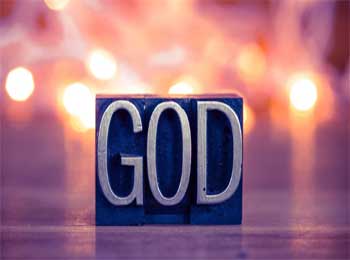 Once a man went to a barber shop to get his hair cut. There a conversation started between him and his barber. After some discussions, They started one about existence of God.

Barber was an atheist and said, “I don’t believe that God exist..”

Client replied, “Why do you say that?”

Barber said, “Look, if God existed then why would be there so many sick people? Would there be abandoned children?


If God existed, would there have been so much suffering and pain? I don’t think if God existed he would have permitted all these things to happen..”

Client stopped arguing. Barber was happy to win that argument and finished his job. After his hair was done, client went outside.

Just after man left barbershop, he saw a man in street with long untidy hair and beard. It looked like person was homeless and he hadn’t had got any hair cut from long time.

Client again went to barber shop with that man and said, “You know what.. barber’s do not exist..!!”

Barber was confused and said, “How can you say that..? I am Barber..”

Client exclaimed, “No..!! They don’t exist because if they did there would be no people with long hair and beard like this man who walks in the street.”

Barber laughed and said, “If people don’t come for hair cut then it’s not barber’s fault..”

Client affirmed, “Exactly..!! That’s the point. God does exist, what happens is people don’t go to Him and do not look for Him that’s why there’s so much pain and suffering in the world..”