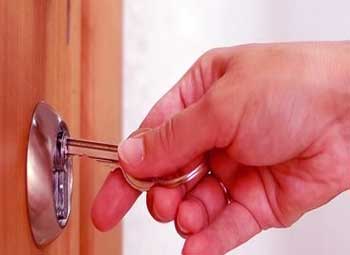 Once in a town lived a rich man. He had very successful business. He met a man who used to visit to his shop daily. With time they became friends.

One day rich man had to go out of town with his family. He was worried about his money kept in house.

He talked to this about his family, They suggested him that he should ask his friend for help.

Rich man thought that his friend stay with him most of time but still he never got any chance to test his friends loyalty and didn’t knew if he should trust him with his life’s earning.

After few days, rich man returned to his town. Next day he informed his friend about his return in town and   invited him to his house.

As soon as friend entered his house, he started shouting, “Didn’t you trusted me? Why had you put rocks in your locker?? And if you hadn’t put money there then why did you gave me key of that locker?”

Everyone at home was shocked to hear what his friend said. Rich man smiled and said, “But how do you know what was inside that locker? You must have opened that locker in my absence.”

Friend kept silent. Rich man continued, “I had kept those rocks inside that locker because i wanted to test your friendship..”

Saying this Rich man asked him to leave and never to meet him again. Friend left his house in shame.

rusting Someone. It’s good to make Friends but One should not Just Blindly Trust Someone.