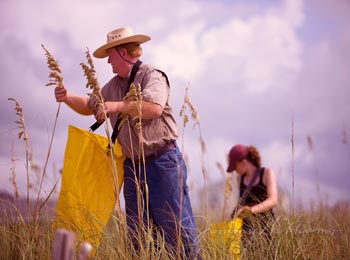 After their marriage he used to visit his daughters to know their well-being.

During one of his visit to his elder daughter. Farmer’s elder daughter requested him to pray to God for More rains as that year rain was not god enough for crops to grow.

Farmer agreed to pray for more rains. After he reached home he prayed to God for more rain. His prayer were listened and next day it was raining.

So she requested his father to pray for more sunshine and no rain as hardening of clay depends on sunshine as not good for potter work.

Now poor farmer was in confusion. His both daughters were asking him to pray for contradicting prayers. He was not able to decide for whom he should pray.

He couldn’t chose between anyone of them as he loved his both daughter equally.

Finally he made his mind and prayed, “God do as you wish.. May your Will be Done..!!”

Moral:
We should Trust God and Pray from Heart. We should not Lose Heart and Get Disappointed at Loss as God is Always there for Us, to look after Us. God will do what’s Best for Us at that Moment.

Keywords: Farmer and Daughter Story – Best Stories About Trust and Believe in God, Stories about Our Need and Prayer to God

2 thoughts on “Farmer and Daughters Story”