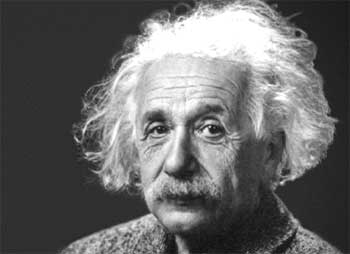 Albert Einstein was famous mathematician and physicist who developed the special and general theories of relativity. In 1921, he won the Nobel Prize for physics for his explanation of the photoelectric effect.

Imagination is more important than knowledge. Knowledge is limited. Imagination encircles the world.

The important thing is not to stop questioning. Curiosity has its own reason for existence.

Insanity: doing the same thing over and over again and expecting different results.


Never give up on what you really want to do. The person with big dreams is more powerful than one with all the facts.

Three rules of work: Out of clutter find simplicity; From discord find harmony; In the middle of difficulty lies opportunity.

If you are out to describe the truth, leave elegance to the tailor.

The only thing more Dangerous than Ignorance is Arrogance.

No problem can be solved from the same level of consciousness that created it.

A calm and modest life brings more happiness than the pursuit of success combined with constant restlessness.

A happy man is too satisfied with the present to dwell too much on the future.

Nothing truly valuable arises from ambition or from a mere sense of duty, it stems rather from love and devotion toward men and toward objective things. 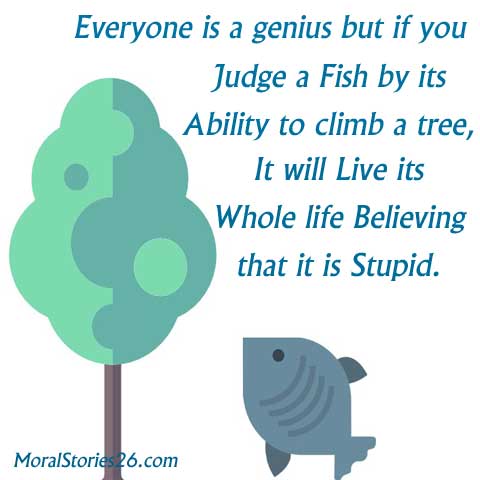 Everyone is a genius but if you judge a fish by its ability to climb a tree, it will live its whole life believing that it is stupid. 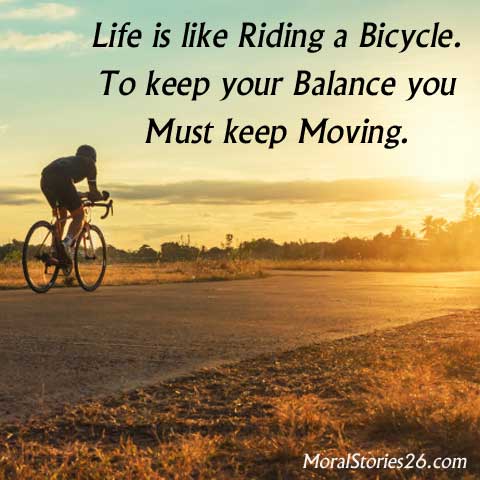 Life is like riding a bicycle. To keep your balance you must keep moving. 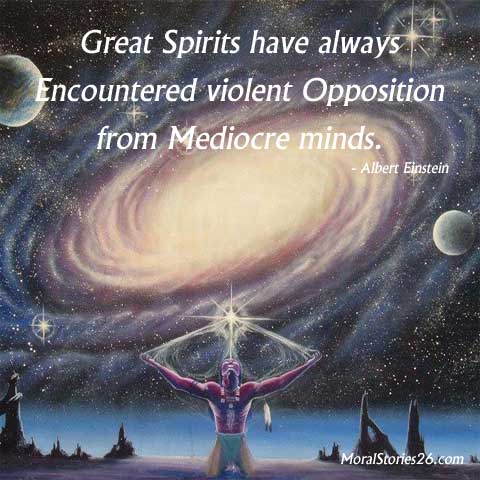 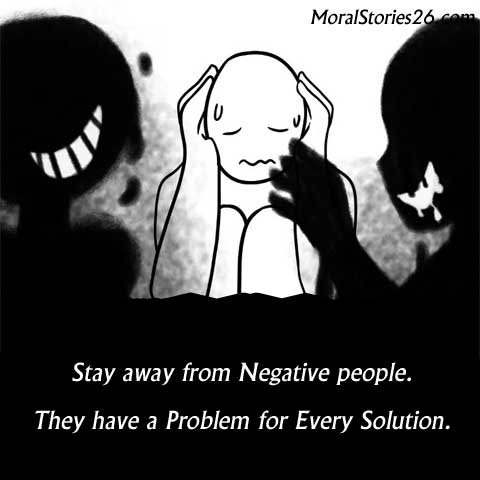 Stay away from Negative people. They have a Problem for every solution. 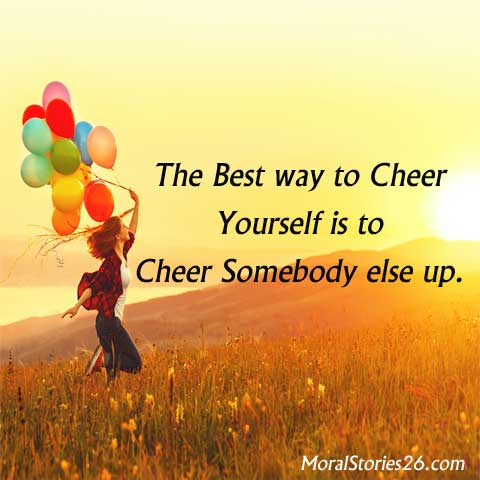 The best way to cheer yourself is to cheer somebody else up.

You May Also Like: Albert Einstein and His Driver Story..!