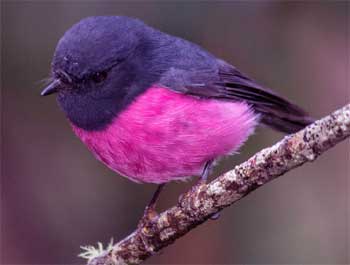 Once a long time ago, a great fire occurred in the forest. All the people and animals living in the forest started to run to try to escape from fire.

Among birds, an owl noticed a small bird who was flying back and forth between the nearest river and fire.

Seeing this owl went toward that small bird and saw that little bird is flying toward river to collect small drops of water in his beak and then return to forest to throw those droplets on flames of fire.


Owl approached little bird and yelled, “Are you stupid? What are you trying to do? You are not going to achieve anything by doing this.. You must run to save your life..”

Little bird stopped for a moment and answered,”I am trying to do best i can to stop that fire..”

Once a in kingdom King decided to visit a village. After King’s visit was over, village head thought of an idea and called out all the villagers at the center and announced that he wanted to present something to King as gift.

He bought a big container and kept it at the center of the village. He called out all the villagers and told them about his idea of presenting a big container of milk to King as gift, so he told that each of them had to tip in a bucket of milk into the container.

Village head went ahead with a glass and started pouring milk from container into that glass. To his surprise liquid which he poured into glass was pure water instead of milk.

Village head looked at the people gather together. All people present there understood reason for this, they found that, “Everyone thought to themselves that the others would pour milk and so no one would notice if they added water instead of milk.”

Because of this at end no one poured milk and that large container was only filled with water.