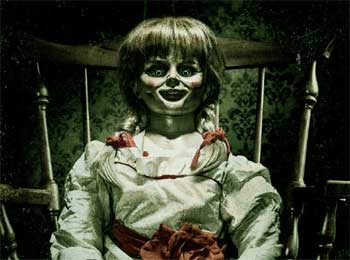 Once lived a young girl who was extremely fond of dolls and had a hugh collection of variety of dolls at her home.

One day, while she was browsing at a toy store and found a doll. Seeing that beautiful doll, see was keen to add it to her collection.

When she asked owner for doll price, he told her that doll was cursed but still girl insisted. So, owner reluctantly sold it to her.


Girl was happy to add that doll to her collection. When she reached home, she got into elevator and doors closed behind her but still lift didn’t move.

Girl got bit scared and began wondering if it’s because of cursed doll.

Suddenly doll moved, turned her jet black eyes toward her and opened her mouth and said, “Push the floor button, you silly.” 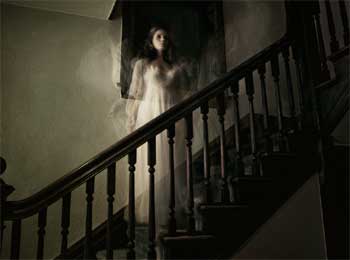 Once a man and his son moved into their new home which was in a faraway town. New house was large and spacious but was known to be haunted.

Man didn’t believed in when locals told him that and started to unpack things.

While man was busy with work, kid started to explore house and reached kitchen. He saw maid working there.

When kid talked to maid, she said to him, “You have to be careful as there could be ghost in this house.”

Young kid went to his father and asked him if there were really any ghost in that house.

Father knew about stories but he never told about this to his son. Father asked him, “Who told about ghost?”

Father immediately asked him to pack his bags. Son asked, “Why father?”

Father replied, “We don’t have a maid son.”

You May Also Like: Clown in Hall/ Man in Trench Coat Stories