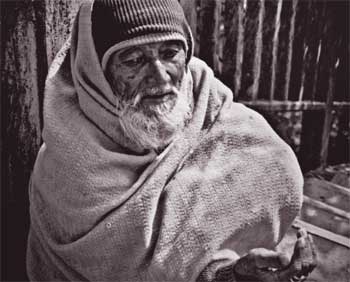 Once a young man was passing by a street where he saw an old man sitting on road side begging for money.

That old man was sitting there with an empty bowl in kept in front of him and a card board sign was kept beside that empty bowl.


Young man noticed that despite it was rush hour and many people were passing by that old man yet no one was giving him any money.

Young man felt very bad that no one was helping that old man or giving him any money.

So he went to that old man and took his card board in his hand. He then took out a thick marker pen out of his pocket and turned the cardboard sheet back-to-front and re-wrote the sign then went on her way.

Old man noticed that someone was there writing something on the board but didn’t said anything.

Just in few minutes, that empty bowl was now filled with money. Old man noticed that and stopped a stranger and asked him what was written on that card board.

Moral:
Our Choice of Words and Language can create Positive or Negative effect on other. If we Chose right words then we can Truly connect with people and Change their Views. 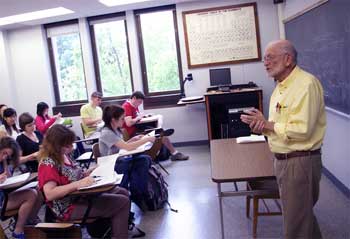 Once a philosophy professor gave an unusual test to his class. He lifted his chair up and kept it on his table.

Now he turned toward board and wrote, “Prove that this chair does not exist..”

Among all there was one student who completed that test in a minute and handed paper to professor, attracting surprised glances from his classmates and the professor.

Some days later class received their grades for the test and student who took just a minute to complete the test was announced the best answer.

His answer was, “What chair??”

Moral:
We tend to Think a lot. Sometimes Answers are just simple.