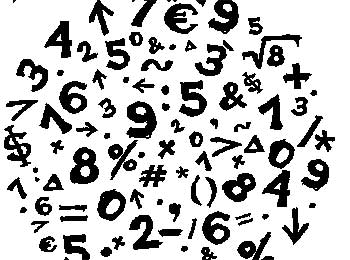 An old man used to live with his three sons. After old man passed away, his lawyer came up to his three sons and gave them his will.

Among all other assets, old man had mentioned about 17 ducks in his will.


As it was not possible to divide 17 ducks, the way it was mentioned in will. Ever after trying many ways they were not able to solve this problem.

So they decided to go to a wise man, who used to live outside village. All three brothers went to him with ducks kept in carriage and told him about their father’s will.

Wise man listened to them carefully and patiently. After this wise man bought a duck of his own and kept it with other 17 ducks.

With Wise man’s duck, total number of ducks were now 18.

Now wise man asked them to open up their father’s will and then start to divide ducks accordingly. He gave:

With this one duck was left, which wise man’s duck. He took it back.