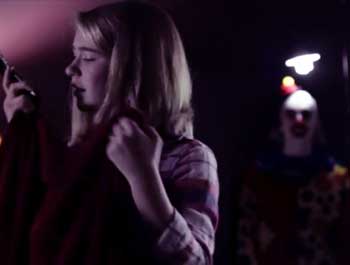 Story 1: The Clown in Hall!

Once a family a couple with two little boys moved into a hugh house with large number of rooms. Few days later, boys complained to their parents about a clown who kept coming in their room at night.

But father didn’t took it seriously.

One day when parents were out, they called a young girl to babysit kids at home. While kids were sleeping in room, she went to basement to watch TV.


Soon, she started to feel uncomfortable because of clown statue near the door. So, she called parents and asked if she could watch TV in hall.

But as soon as father heard this, he told her to leave house at that instant with kids and wait with neighbors.

When parents returned, girl came to know that family never had a clown statue in their home. 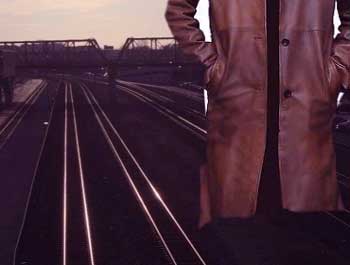 Once young girl was traveling by train at night. Across here two old men were sitting and an old woman was sitting between them.

Whole time, old woman was staring at girl in weird way. When train stopped at next station, a man wearing trench coat stepped in and sat next to her.

Young girl still felt that old woman was staring at her while old men seemed least bothered about it.

Young girl was feeling uncomfortable not only because of old woman but also man who came and sat near her.

When train halted at next top, man in trench coat grabbed the girl and pushed her out of train, on station.

Because of this girl began to scream. Just then man said, “I am sorry for doing this but i just saved your life, as old woman was dead and two old men were propping her up.”

You May Also Like: Hitchhiker / Girl passing by Cemetery Story