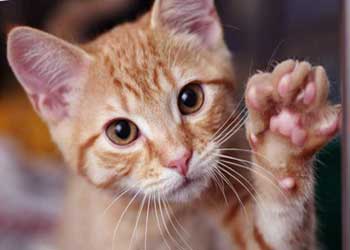 Story 1: Adhere to Your Own Rules..

Once a man was walking by a park and he heard a voice from nearby bushes. When he looked there, he saw that a cat was stuck there that needed help.

Man tried to reach down to cat to get it out but cat got scared and started scratching that man’s hand.

Man screamed in pain but didn’t back out and tried again and again, every time he tried to reach cat, cat would scratch his hands.


Another man saw that and said, “Leave it.. Cat would eventually find a way to come out later..”

That man didn’t pay attention and continued to try helping that cat to get out. At last he was able to get that cat out.

Once he released that cat, he faced toward another man and said, “Cat is animal and It’s instinct to scratch and attack but I am Human and my instinct make me compassionate and kind..”

Moral:
Treat everyone around you like you want to be Treated. Adhere to your own Rules or ethics, not theirs. 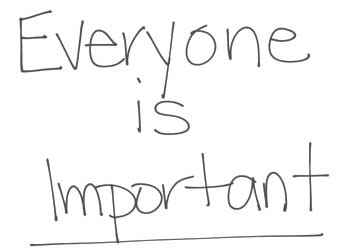 Story 2: Everyone is Important..

One day professor came to class and gave his student a surprise test. All student read all the questions in the test but were surprised to see the last question in the test.

Question was: What is the first name of woman who cleans school??

Students were confused seeing this question and thought that this might be some kind of joke. Students took test but all of them left last question blank.

After finishing test one of student got up and asked if the last question would count toward the quiz grade.

Another student said, “Sir, i have seen her many time but how would i know her name??”

Professor said, “In you careers, you will meet many people and all of them are significant. They each deserve your attention and care, even if all you do is smile and say Hello..”

Moral:
Everyone person is Significant and Deserve your Attention and Respect.

You May Also Like: Ultimate Sacrifice..! (Heart Touching Real Life Story about Loyalty)