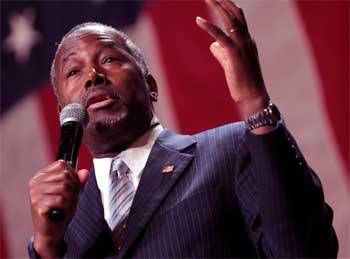 There was little kid who used to study in 5th grade. Everyone in his class thought that he was one of dumbest kid in his class. His grades were so less that he himself thought same.

His report card showed his poor progress in his class but that didn’t bother him. He used to say to her mom, “It doesn’t matter very much..”

His mother knew that her boy was not reaching his full potential at school. So she set three rules for him to follow.

No.1 He would be allowed to watch only two pre-selected TV shows per week.


No.2 He had to finish his homework before he could watch any TV or play outside.

No.3 He had to read two books from library each week and write a book report on each of them.

Kid was dismay at these new rules and tried very hard to talk his mother out of them but mother stood firm. Kid couldn’t think of disobeying his mother, so he had to follow those rules.

Before long he saw the fruits of his labor, when he was the only one who knew an answer to a question the teacher asked the class.

All his classmates and teachers were surprised that a kid who used to get lowest score, was now able to correctly answer such hard questions.

Kid continued on his path of growth and became an academic leader in his school. Kid had learned to read books and realized that he could channel his love for reading into learning.

Mother knew what his boy was capable and decided not to settle for less and gave them a structure way they could do it. Boy who was thought to be dumbest kid of class in 5th grade became a world famous surgeon.

That boy is Benjamin Carson who is now a famous and renowned neurosurgeon, author and politician.

Moral:
Everyone has Capability.

One just need to Believe in it and Follow a Disciplined way to Utilize that Capability fully.

More Inspiring Stories : Thomas Edison Childhood..!! (Be Confident in Yourself)