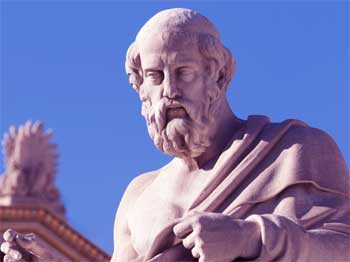 Plato was a Greek Philosopher, Writer, Teacher, Public speaker and Socrates most brilliant student. Plato’s philosophy forms much of the Foundation of Western civilization. He laid the groundwork for Ethics, Aesthetics, Epistemology, Metaphysics and early forms of Science.

Beauty lies in the Eyes of the Beholder.


A Good decision is based on Knowledge and Not on Numbers.

False words are not only Evil in themselves but they Infect the Soul with Evil.

No one is more Hated than he who Speaks the truth.

We are Twice armed if we Fight with Faith.

Opinions is the medium between Knowledge and Ignorance.

Love is the Joy of the Good, the Wonder of the Wise, the Amazement of the Gods.

Thinking – the Talking of the Soul with itself.

The Measure of a man is What he does with Power.

There are Three classes of Men: Lovers of Wisdom, Lovers of Honor and Lovers of Gain.

Knowledge without Justice ought to be called Cunning rather than Wisdom.

Ignorance, the Root and Steam of all Evil.

He who is not a Good servant will not be a Good master.

Courage is knowing What not to Fear.

All Men are by Nature equal, made all of the Same earth by one Workman.

Science is nothing but Perception.

Honesty is for the most part less Profitable than Dishonesty.

There is No harm in Repeating a good thing.

For a man to Conquer himself is the First and Noblest of all victories.

No Law or ordinance is mightier than Understanding.

Better a Little which is Well done, than a Great deal imperfectly.

Any man may easily do Harm but not Every man can do Good to another.

The Beginning is the most Important part of the Work.

The Excessive increase in Anything causes a Reaction in the Opposite direction.

We do not Learn and what we call Learning is only a process of Recollection.

Knowledge becomes evil if the aim be not virtuous.

Necessity is the Mother of Invention.

You can Discover more about a Person in an hour of Play than in a Year of Conversation.

Justice means Minding one’s Own business and not Meddling with other men’s Concern.

Poets utter Great and Wise things which they themselves Do not understand. 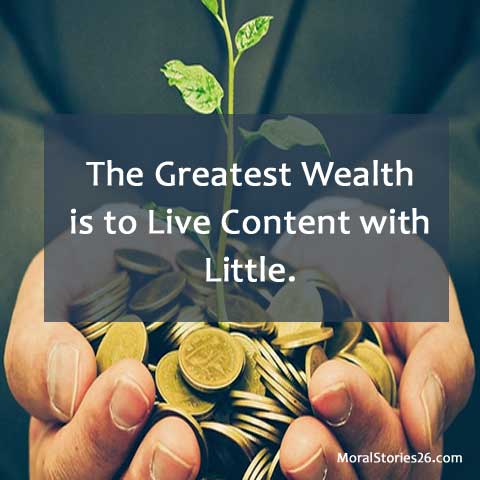 The Greatest wealth is to Live content with Little. 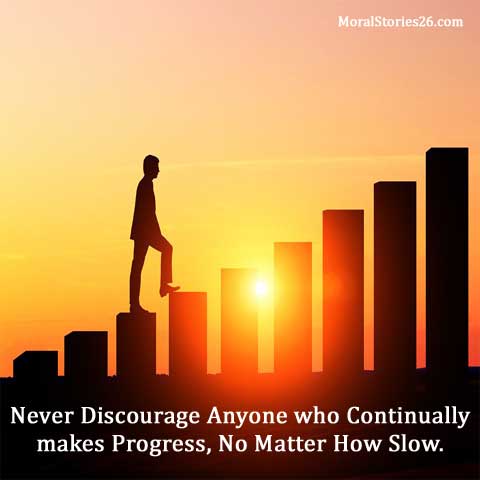 Never discourage anyone who Continually makes Progress, No matter how Slow. 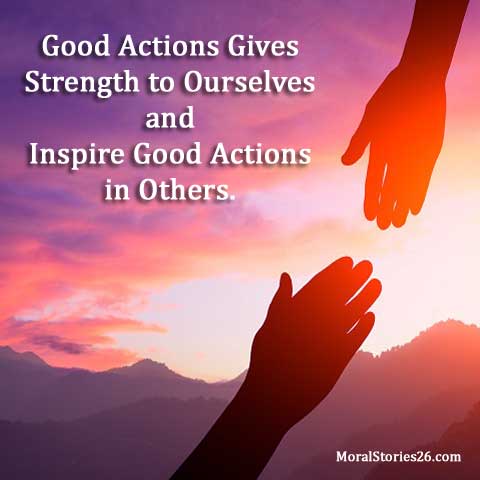 Good actions give Strength to ourselves and Inspire good Actions in others. 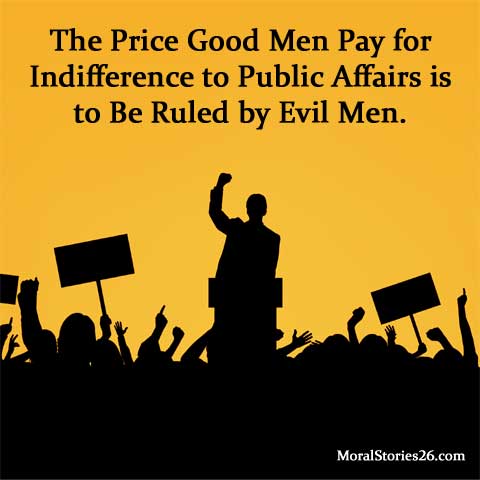 The Price good men pay for Indifference to Public affairs is to be ruled by Evil men.