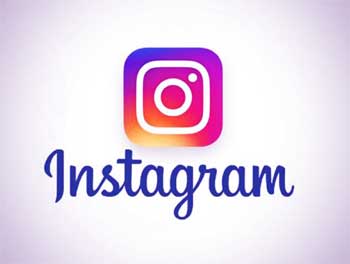 Initially, it was called ‘Codename’ but the name changed to ‘Instagram’ before it was launched.

The name Instagram comes from a Mashing of ‘Instant camera’ and ‘Telegram’.

Instagram was bought by Facebook in 2012 for $1 billion dollars. At the time of its Purchase, there were only 30 million users on the Platform.

The top Five countries that use Instagram, In order of Popularity, are the United States, Russia, Turkey, Brazil and the United Kingdom.

96% of the Top Fashion brands in the U.S. use Instagram.

When Instagram Launched the Video function in 2013, 5 million videos were Uploaded in the first 24 hours.

Instagram Stories were released on the platform in August 2016 and IGTV or Instagram TV, appeared in June 2018.

The Majority of Instagram Users are between 18 and 29 years old.

89.5% of Instagram photos are Posted normally with No Filter and Selfies are one of the top uploaded pictures on Instagram.

Instagram posts with at least One Hashtag average 12.6% more Engagement than those Without.

One hundred million accounts upload a Story on a daily basis where as 95 million photos and videos are shared on Instagram per day.

51% of Instagram users Access the platform daily and 35% say they look at the Platform several times per day.

A Study has Discovered that 8% of all Instagram accounts are Fake.

More than 1000 contact information details of high-profiles stars and celebrities was leaked on the dark web because of a bug in the Instagram security system in August 2017.

In 2017, Instagram was the Most used Network for Cyber-bullying.