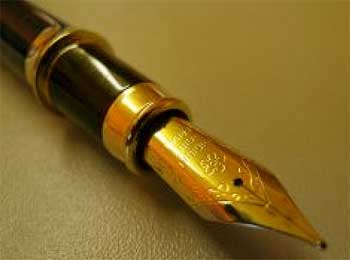 JRD Tata had a friend who used to misplace and lose his pen very often. He used very cheap pens so that he need not to worry about losing them.

Friend told JRD Tata that he was worried about his carelessness habit.

One day, JRD suggested him to buy the costliest pen, he could afford and see what happens. He did that nad purchased a 22 carat Gold pen.

After nearly six months JRD met him and asked him that if he still continues to lose his pen.


Friend smiled and told that now he is very careful about his pen and was surprised to see how he was not careless about it anymore.

Then JRD explained him that only difference is value of pen. It was not wrong with him as person, he was not careless but it was about value of that thing.

Learning:
That’s what happens in our life. We are careful about things we valued most. Carefulness is a basic trait of human but we know when to be careful.

Carelessness only shows what we don’t value.

One thought on “Value of Pen – Life Lesson”