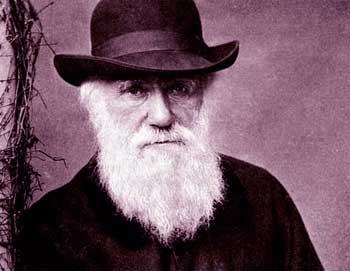 Charles Robert Darwin was a Naturalist and Geology expert from England, who is most well-known for propounding the ‘Theory of Evolution’ that is often regarded as Among the most Significant findings in the History of Biology.

A Man who Dares to Waste one hour of Time has not Discovered the Value of Life.

The Imagination is one of the Highest Prerogatives of man.


The very Essence of Instinct is that it’s followed Independently of Reason.

The Love for all Living creatures is the most Noble attribute of man.

If Everyone was Cast in the same mould, there would be No such thing as Beauty.

It is so Important to Bear in mind the Probability of Conversion from one Function to another.

The Limit of Man’s knowledge in any Subject possesses a High interest which is perhaps Increased by its close Neighborhood to the Realms of Imagination.

What Wretched doings come from the Ardor of Fame, the Love of Truth alone would Never make one man Attack another bitterly.

If the Misery of our Poor be caused not by the Laws of Nature but by our Institutions, Great is our Sin.

A Fair Result can be obtained only by Fully stating and Balancing the Facts and Arguments on Both sides of each question.

The Highest possible Stage in Moral culture is When we recognize that we ought to Control our Thoughts.

A Man’s Friendships are one of the Best measures of his Worth.

Free will is to Mind, what Chance is to Matter.

Through his Powers of Intellect, Articulate language has been Evolved and on this his Wonderful Advancement has mainly depended.

Man in his Arrogance thinks himself a Great work, worthy of the Interposition of a Deity.

Great is the Power of steady Misrepresentation but the history of Science shows that Fortunately this Power does not long Endure.

Freedom of Thought is best promoted by the Gradual illumination of Men’s minds which follows from the Advance of Science. 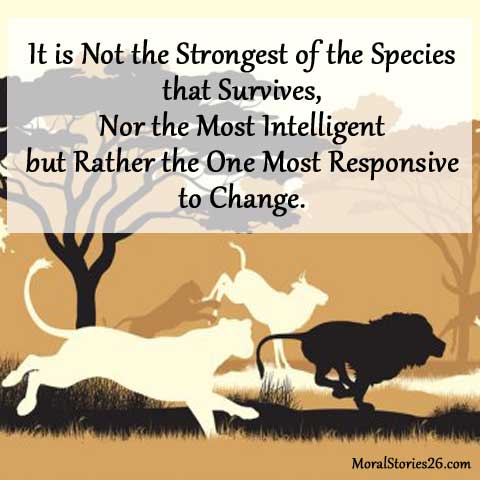 It is Not the Strongest of the Species that Survives, nor the most Intelligent but rather the one most Responsive to Change.