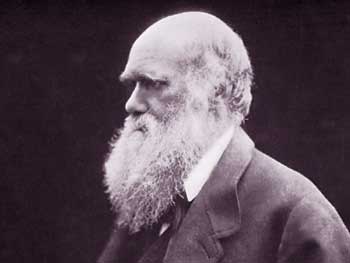 The Limit of man’s Knowledge in any subject Possesses a high interest which is perhaps Increased by its close Neighborhood to the realms of Imagination.

We are always Slow in admitting any great Change of which we do not see the Intermediate steps.

We are Not here concerned with Hopes or Fears, only with Truth as far as our Reason permits us to Discover it.

The Highest possible stage in Moral culture is when we Recognize that we ought to Control our Thoughts.


A Moral being is One who is capable of Reflecting on his Past Actions and their Motives – of Approving of some and Disapproving of others.

A Scientific man ought to have No Wishes, No Affections – a Mere Heart of Stone.

There is no Fundamental difference between Man and Animals in their Ability to Feel Pleasure and Pain; Happiness and Misery.

To Kill an Error is as good a Service as and Sometimes even better than, the Establishing of a New Truth or fact.

Man selects only for His own Good: Nature only for that of the Being which she tends.

Man tends to Increase at a Greater rate than his Means of Subsistence.

Ignorance more Frequently begets Confidence than does Knowledge: It is those who know Little, Not those who know Much, who so Positively assert that this or that Problem will Never be Solved by science.

False facts are highly Injurious to the Progress of Science, for they often Endure long but False views, if Supported by some Evidence, do Little harm, for every one takes a Salutary pleasure in proving their Falseness.

Besides Love and Sympathy, Animals exhibit other Qualities connected with the Social instincts which in us would be called Moral.

One General Law, leading to the Advancement of all Organic beings, namely, multiply, vary, Let the Strongest live and the Weakest die.

Blushing is the most Peculiar and most Human of all Expressions.

Intelligence is based on how Efficient a Species became at doing the Things they need to Survive.

At Some Future period, not very Distant as measured by centuries, the Civilized races of man will almost certainly Exterminate and Replace the savage Races throughout the World.

It is always Advisable to Perceive clearly our Ignorance. 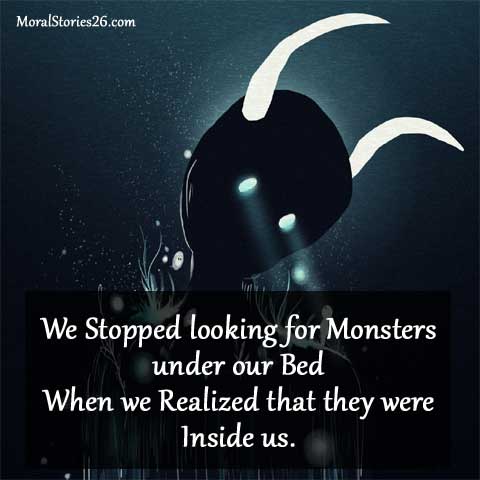 We Stopped looking for Monsters under our bed when we Realized that they were Inside us.