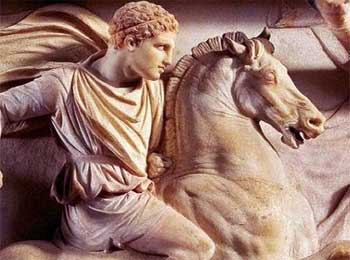 Alexander III of Macedon also known as Alexander the Great, was born in the ancient Greek in 356 BC and died in 323 BC. He ascended to the Macedonian throne at age 20 after his father’s death and by age 30, he had created a vast empire that stretched from Greece to India. He is considered one of the greatest military leaders in history.

There is nothing impossible to him who will try.

True love never has a happy ending because there is no ending to true love.


Bury my body and don’t build any monument. Keep my hands out so the people know the one who won the world had nothing in hand when he died.

Without Knowledge, Skill cannot be focused. Without Skill, Strength cannot be brought to bear and without Strength, Knowledge may not be applied.

Toil and risk are the price of glory but it is a lovely thing to live with courage and die leaving an everlasting fame.

Let us conduct ourselves so that all men wish to be our friends and all fear to be our enemies.

Whatever possession we gain by our sword cannot be sure or lasting but the love gained by kindness and moderation is certain and durable.

I would rather live a short life of glory than a long one of obscurity.

Remember upon the conduct of each depends the fate of all. 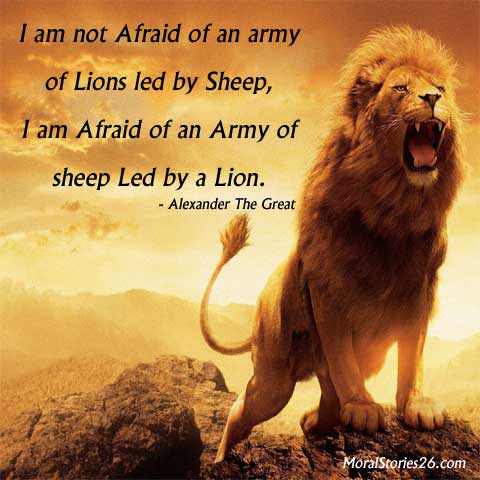 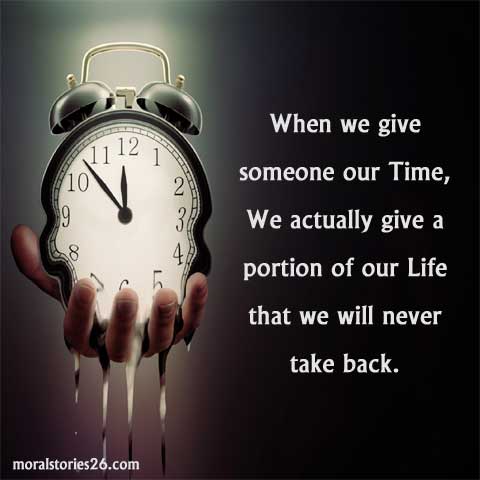 When we give someone our time, we actually give a portion of our life that we will never take back.